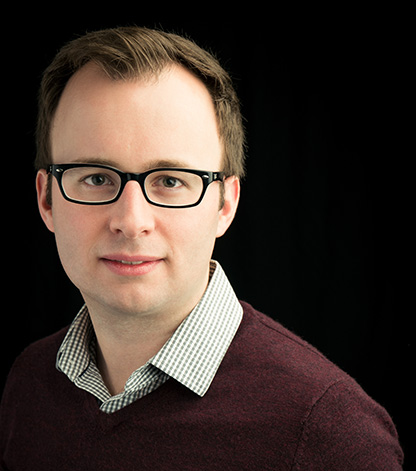 He began his career in story development at MTV Films, followed by Aversano Films. In 2008, he took a position working for Kathleen Kennedy at the Kennedy/Marshall Company. Swartz then served as Kennedy’s production associate on Steven Spielberg’s Lincoln, War Horse and The Adventures of Tintin.