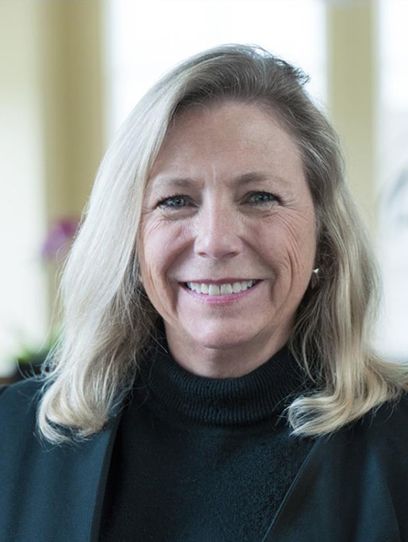 Vicki Dobbs Beck is the Executive in Charge of ILMxLAB, a division launched in June 2015, whose mission is to pioneer in the area of immersive storytelling. ILMxLAB wants to make it possible for people to, ‘Step Inside Our Stories.’ The division combines the storytelling and innovation talents of Lucasfilm, Industrial Light & Magic and Skywalker Sound and builds on a foundation of pioneering R&D in real-time computer graphics and virtual production.

Under Vicki’s leadership, ILMxLAB created the ground-breaking VR installation, Carne y Arena, which was the vision of Alejandro Iñárritu in association with Legendary Entertainment and Fondazione Prada. Carne y Arena was chosen as the first-ever VR Official Selection at the Cannes Film Festival (2017) and was awarded a special Oscar by the Academy of Motion Picture Arts and Sciences, “in recognition of a visionary and powerful experience in storytelling.” In addition to producing multiple promotional VR experiences supporting major film releases, ILMxLAB most recently collaborated with the VOID to develop and produce the hyper-reality experience: Star Wars: Secrets of the Empire.

Vicki has more than 30 years of broad-based management experience in the entertainment industry. Prior to that, she received her MBA from Stanford University’s Graduate School of Business where she also completed her undergraduate studies, earning a BA with distinction in International Relations.