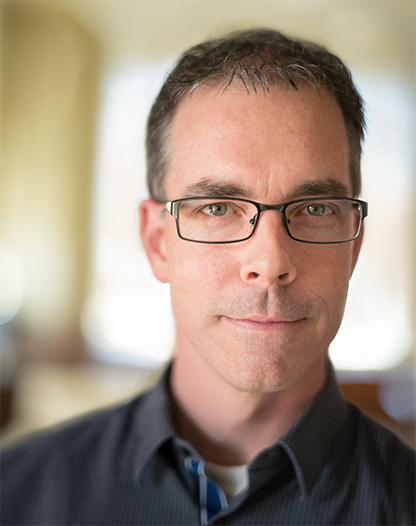 Rob Bredow is an Academy Award nominated VFX Supervisor who leads Industrial Light & Magic with a particular focus on the creative strategy for the storied visual effects company. As SVP, Chief Creative Officer, Bredow is responsible for the company’s overall creative strategy and technology innovation. Recently he has been instrumental in the development and buildout of ILM’s StageCraft LED virtual production capabilities with permanent stages in Los Angeles, London, and Sydney.

Bredow served as the Visual Effects Supervisor on Solo: A Star Wars Story for which he received Academy Award and VES Award nominations. He also served as a Co-Producer on the film serving as a key creative partner to the filmmakers throughout the production.

Bredow joined Lucasfilm in 2014 as Vice President of New Media and Head of Lucasfilm’s Advanced Development Group. He helped launch ILMxLAB in 2015 and co-wrote and directed Trials on Tatooine, a story-based virtual reality experiment created in collaboration with Lucasfilm’s Story Group, ILMxLAB, and Skywalker Sound. In addition, he has served as CTO of Lucasfilm starting in 2016.

Previously, Bredow was CTO and Visual Effects Supervisor at Sony Pictures Imageworks. He has contributed as a supervisor on films such as Independence Day, Godzilla, Stuart Little, Cast Away, Surf’s Up, Cloudy With A Chance of Meatballs, and others.

Bredow is a member of the VFX Branch of Academy of Motion Pictures Arts & Sciences and helped to form, and currently chairs, The Academy Software Foundation.