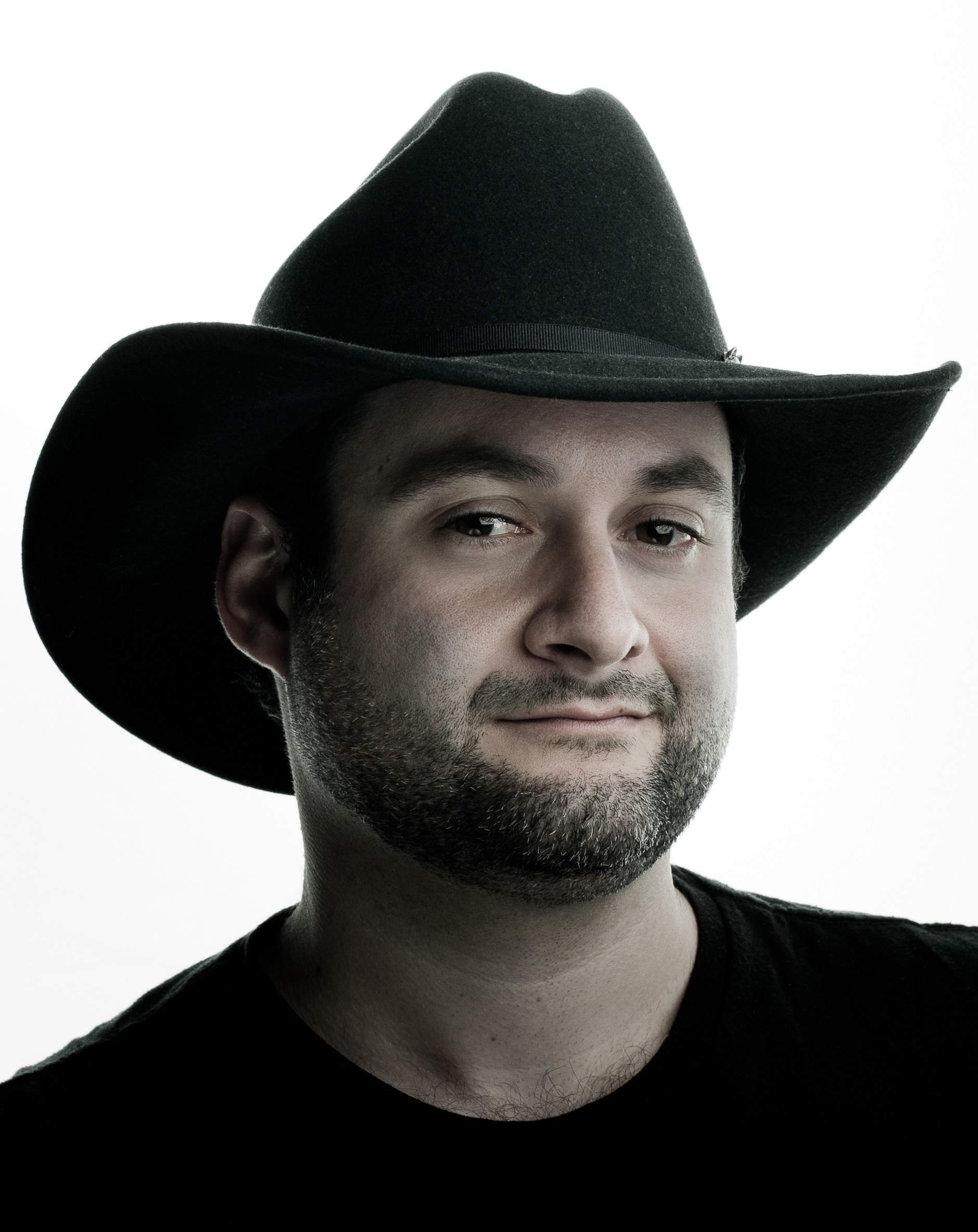 Dave Filoni realized a lifelong dream in 2005 when he was selected by George Lucas to help build Lucasfilm’s animation studio from the ground up and create the company’s first series, Star Wars: The Clone Wars.

Over a span of seven seasons, and more than 100 episodes, The Clone Wars (2008-2020) pushed the boundaries of television animation, receiving acclaim not only for its technical achievements, but its complex and compelling storylines. The series won four Emmy® Awards, including Outstanding Special Class Animated Program two years in a row, and introduced countless fan favorite characters to the Star Wars saga.

Filoni is executive producer, episodic director and writer on the Emmy award-winning series The Mandalorian, and is currently in production on the new series The Book of Boba Fett. He is also the creator and executive producer of the new animated series Star Wars: The Bad Batch on Disney+.