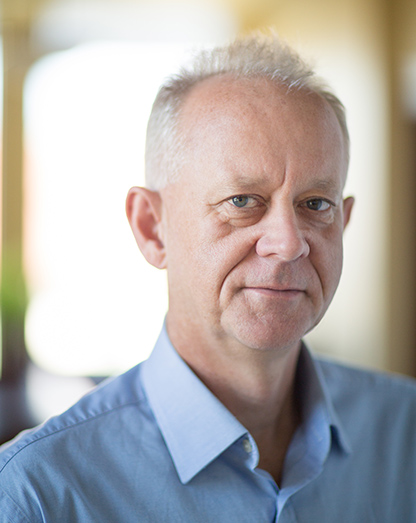 Paul Southern joined Lucasfilm in 2001, and since then he’s been in leadership roles on both the domestic and international sides of the company’s licensing business.

Prior to joining Lucasfilm, he held a variety of senior level packaged goods marketing roles for major European companies including Unilever and Scott Paper Company, and also worked in brand and sports licensing with organizations including Mars, Discovery Channel, and FIFA’s soccer World Cup.

Paul holds a Bachelor of Arts (with honors) in Business Studies from the University of Greenwich, London.

He currently lives in the Bay Area with his wife and three children.