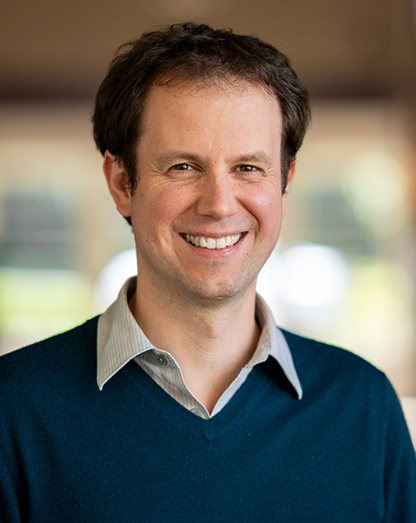 With a background in computer science engineering, Francois was initially involved in industry-driven research to enable real-time immersive collaboration through virtual reality. In 2003, his passion for visual effects led him to co-found a startup company whose goal was to provide R&D consulting services to smaller visual effects studios. Francois later worked for Sony Pictures Imageworks, where he helped drive production technology for more than a decade before joining Lucasfilm in 2016.

Francois is a member of the VFX Branch of the Academy of Motion Pictures Arts & Sciences, as well as the AMPAS Scientific and Technical Awards Committee, and the Visual Effects Society Technology Committee.