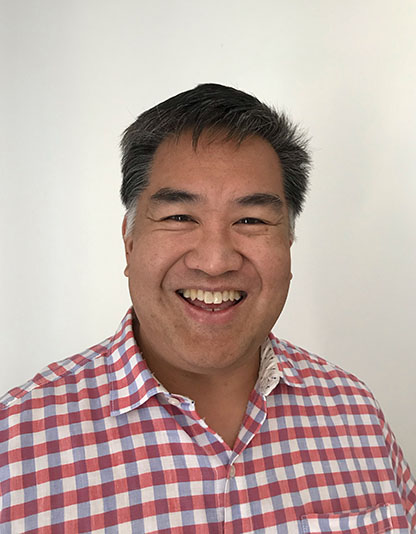 Ray Wu is responsible for providing business affairs services for all Lucasfilm live action content featured on Disney+, including negotiations for the development, production and distribution of streaming series and feature-length films. He also provides counsel on Lucasfilm’s ongoing productions in a variety of areas including rights management and legal affairs.

Prior to working at Lucasfilm, Ray was as an executive with Warner Bros., ABC TV Group and Disney Theatricals, including serving as the EVP and co-head of Warner Bros. Theatre Ventures where he held P&L responsibility and oversaw operations and business and legal affairs. Ray was a partner and the head of TV and live entertainment at the law firm of Business Affairs, Inc. and an attorney with Katten Muchin & Zavis and Haight, Brown and Bonesteel. Ray also ran his own production company and consulted on projects in Asia and North America.

Ray graduated with honors in history from Clark University and earned his law degree from Boston University.