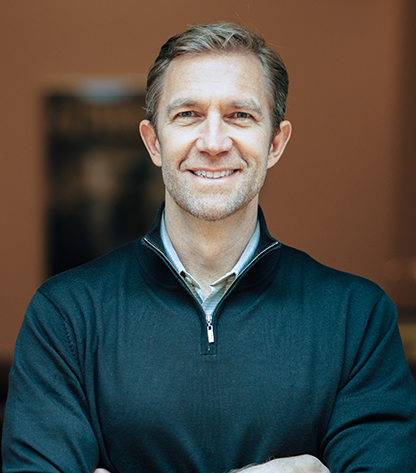 Josh Lowden oversees all aspects of Skywalker Sound’s operations. He originally joined Lucasfilm in 1999 as a project manager at Industrial Light & Magic. In 2001 he transferred to Skywalker Sound, where he became interested in post-production sound, both as an art form unto itself and as it relates to the visceral impact sound can have on the broader storytelling experience in film. At Skywalker, he held positions as Director of Operations and Director of Production over a 12-year period before being promoted to General Manager in 2013. In his current role, Lowden is able to merge his interests in the art of sound and the storytelling process, and to pursue a diverse portfolio of projects helmed by the most dynamic filmmakers working in both independent and wide-release films.

Prior to joining Lucasfilm he spent eight years living in Europe, working in senior entertainment industry roles in marketing and business development, and traveling throughout Europe, Africa, and the Middle East. He earned a degree in Literature and Writing from the University of California, San Diego.