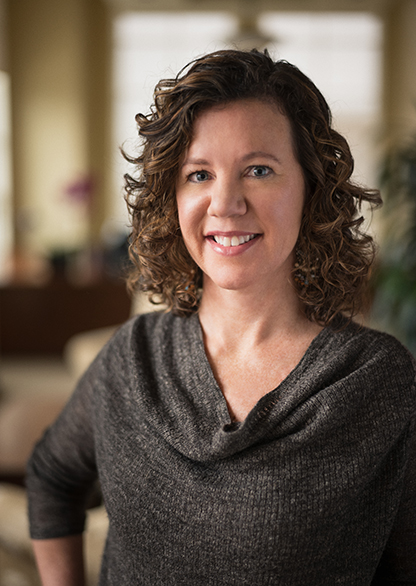 Janet Lewin is the Senior Vice President of Lucasfilm Visual Effects and General Manager of Industrial Light & Magic. A 28-year veteran of Lucasfilm and Industrial Light & Magic, Janet oversees all aspects of the visual effects and animation business for Lucasfilm and ILM, including Production and studio operations across the global organization. She also oversees the company’s burgeoning virtual production StageCraft business.

Janet’s vast experience at ILM and Lucasfilm VFX, the birthplace of Star Wars visual effects and pioneer of the VFX industry, has positioned her well to lead the company into the future. Janet previously oversaw visual effects for all of Lucasfilm’s projects, including feature films, long-form content, theme park rides and commercials. In this capacity, she collaborated closely with the filmmakers and production-side VFX teams on strategy, technology, and budget throughout the course of production, serving as the studio executive for visual effects. Janet has been credited as overall Lucasfilm VFX Producer on The Force Awakens, Rogue One, The Last Jedi, Solo, and The Rise of Skywalker. She also served as Co-Producer on the Emmy Award-winning Disney+ series, The Mandalorian, where she helped drive the implementation of ILM’s groundbreaking Virtual Production methodology, StageCraft.

Prior to that experience, Janet worked across a wide range of production and executive roles at ILM, ultimately serving as Head of Production, with oversight of global production as well as capacity and expansion planning. Some of her ILM producing and executive producing credits include Star Trek: Into Darkness, Rango, Super 8, Star Wars: Revenge of the Sith, The Hulk, and Spiderwick Chronicles, among many others.

Janet is a member of the Academy of Motion Picture Arts and Sciences.