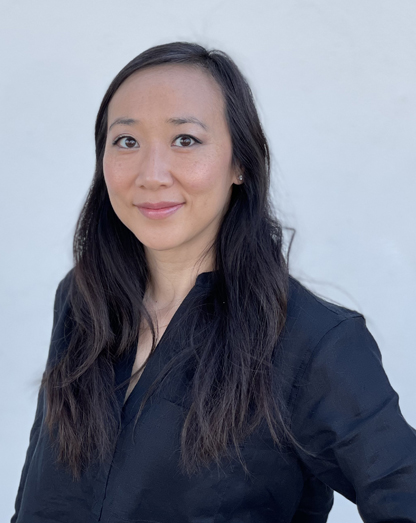 Kensie Kim is Vice President of Business Affairs and Legal Counsel at Lucasfilm, overseeing business and legal affairs for live action series and feature films, including Star Wars: The Rise of Skywalker, The Mandalorian, Willow, and Obi-Wan Kenobi.

Prior to joining Lucasfilm, Kensie managed business and legal affairs in the development, production, co-financing, marketing and distribution of both narrative and documentary feature films at Participant Media, working on such productions as On the Basis of Sex, Academy Award-winning A Fantastic Woman, Al Gore’s An Inconvenient Sequel: Truth to Power, and A Monster Calls, among others. Kensie began her legal career at Gibson, Dunn & Crutcher specializing in private equity mergers and acquisitions and media and entertainment transactions. Before starting her legal career, Kensie spent four years as a professional musician and TV segment host in the South Korean K-Pop music scene.

Kensie graduated with honors from Barnard College of Columbia University with a degree in Economics, and received her J.D. from the University of Southern California Gould School of Law.