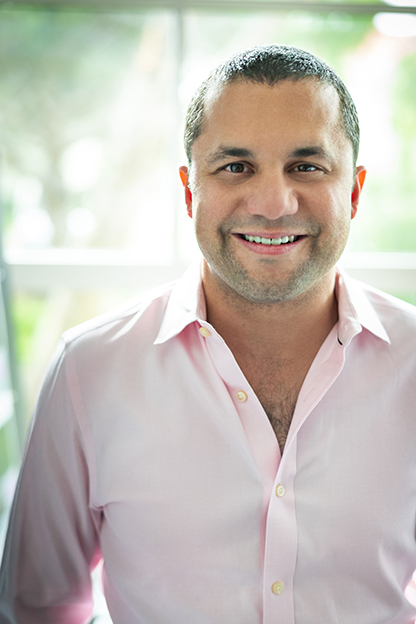 Hailing from San Luis Obispo, CA, Hampian moved to Los Angeles in hopes of joining the entertainment business, which so greatly influenced his childhood. After graduating from California State University Northridge, Hampian focused his energy on building a career in freelance physical production, and had the pleasure of working on productions such as Mad Men, Kingdom and Magic City, all of which were groundbreaking televisions shows for their various networks.