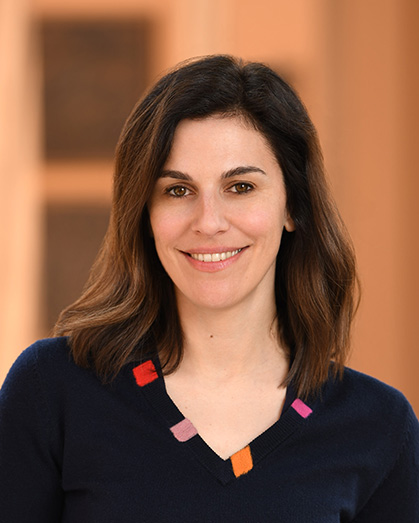 Rejwan is currently producing the final installment of the Skywalker saga, Star Wars: The Rise of Skywalker, with Kathleen Kennedy and J.J. Abrams. During her time at Bad Robot productions in Los Angeles, Rejwan served as Co-Producer on Star Wars: The Force Awakens, Star Trek Into Darkness and Associate Producer on Super 8. Rejwan has been a key member of the Lucasfilm Creative Brain Trust since 2015.